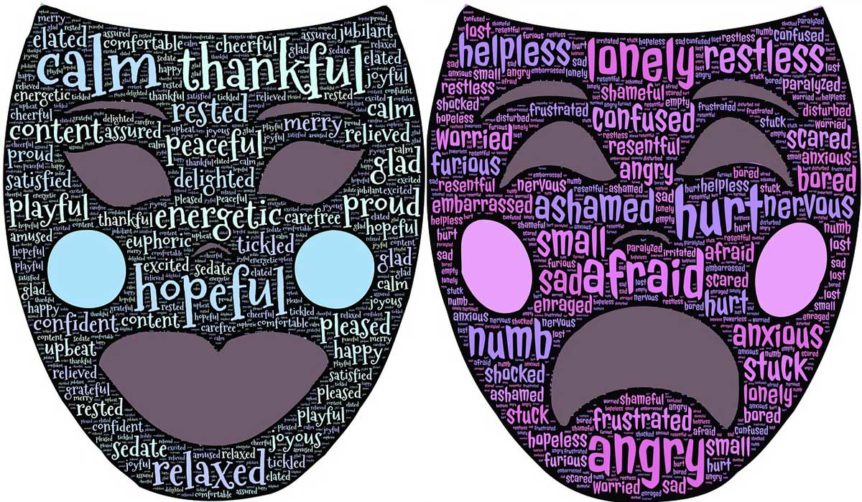 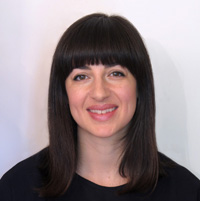 Sierra Yohalem, one of our TOEFL teachers, wrote a blog post sharing her experience with a student who’s been struggling with his pronunciation. Many of Sierra’s students are working towards achieving a 26+ on the speaking section of the TOEFL iBT test. If your target speaking score is 26+, keep reading.

I recently made a lot of progress with a student of mine and I wanted to share with you what we’ve been doing together in class.

This student has been struggling with his pronunciation and he needs to get a 26+ on the speaking section. The problem is, he’s been speaking English for so long that some of the mistakes he’s making have become what we call “fossilized errors.” This means that they are harder to correct.

His English is great, but the kinds of mistakes he’s making are preventing him from getting the score he needs.

So, the solution we had was for him to create an English persona, like an actor in a television series. When we have classes together he puts on his “TOEFL iBT persona” and becomes someone else. He even practices speaking this way with his family, and his wife, who’s American, has noticed a huge difference! The best part is that it really works! Over the past four weeks we’ve been addressing all of his individual pronunciation errors in a systematic way and he’s making so much progress.