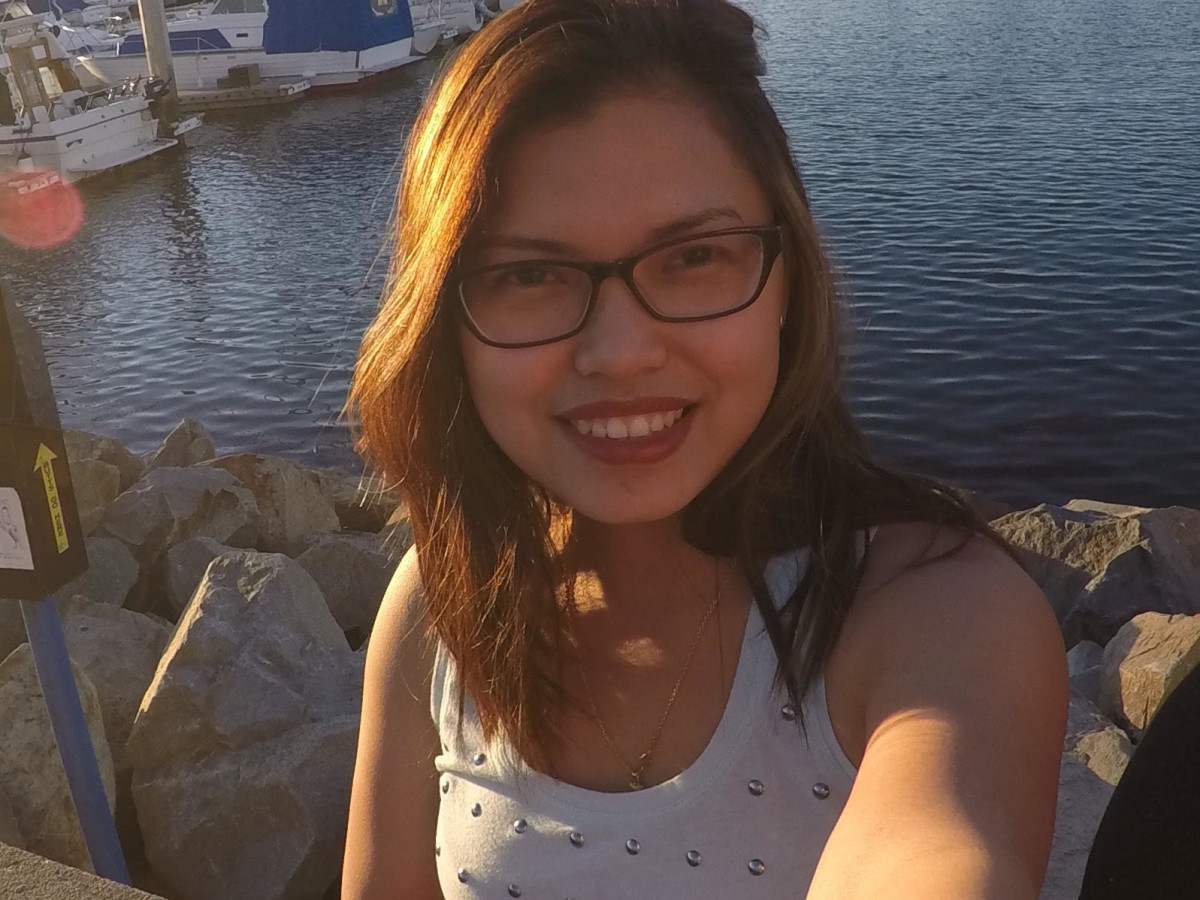 Meet Ness, she is a pharmacist who was struggling with the speaking section of the TOEFL test. Even though her level of English was high and her scores in other sections were truly impressive, she was stuck at the speaking score of 24.

Read her feedback below:

“I took TOEFL twice; It was really depressing and stressful to be at the position where you don’t know what ETS exactly wants. There are plenty of free videos and study guides available online BUT it seems like it didn’t help a lot and I was stuck at 24. I even bought a book and other paid TOEFL study guides and a tutor. (yeah! I was that determined to pass TOEFL)

TOEFL was really delaying me, I was really devastated and of course, I wanted to move on with my life and become a pharmacist. I felt terrible and frustrated before I tried Jaime’s program… When I talked to Jaime, she was very positive and accommodating which is a big plus for a frustrated person like me. I became more motivated when I met and listened to her. I followed every guidelines she suggested and put my full effort to it.

My favorite part was to “tell judgy Ness to be quiet”. I tried maximizing Advanced Speaking after having a score analysis with Jaime. I spent a lot of money to get over with TOEFL exam and Jaime’s program was the best and the only guide that worked for me.

Thanks a lot to English Success Academy; there is really a success in it!”

Success in Numbers:
Ness did a Score Analysis session and followed it with 56 hours of self study over 4 weeks.