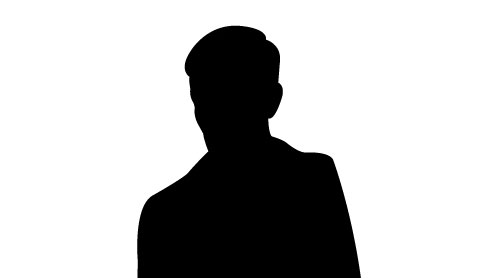 I’m a licensed nurse in the Philippines, and just like many other licensed profession, I needed to have 26 on my speaking section in Toefl. In my first try I underestimated the test because a friend of mine told me that it’s ‘doable’. I just reviewed for a few minutes until I decided it was easy as pie, I can do it (Yeah!). The ‘doable’ part my friend has said was just one of the reasons I became so lax—I’m also an Indie novelist, I read a lot and write more, that’s why I’m pretty confident. But oh boy, when I began my speaking section I had long pauses, I stuttered, and my thoughts were like eggs on a blender and I whispered instead of speaking loudly. I wanted to puke after saying nonsense on the exam.
10 days later, I got 18 on that damn section. I felt I was stupid.
So I said to myself I needed to overprepare; ‘Amat Victoria Curam’ has been my watchword for a three weeks. I found Jamie online, and when I purchased Jaime’s Advanced Speaking guide I swore I’d follow every advice. Honestly I didn’t but I came close. The 5 keys are the most helpful in my case because I’ve been writing for a couple of years. But when I was going through with the Speaking Guide, I found out that writing is very very very different from speaking your thoughts out. So I practiced and practiced until said thoughts flew out of my mouth like bats that have been disturbed in a cave.
So, I took the Toefl exam as my date on Valentine ’s Day with the five keys in my heart. And from 18 I turned my score to 28. I was exact on every time-limit on every speaking question, I really have to thank the videos on the site for that.
When I found out my scores a few days later, I gave myself a pat on the back. If I can I’d give multiple pats to both Jamie and Julia too.
Thanks, I can now move on with my life!