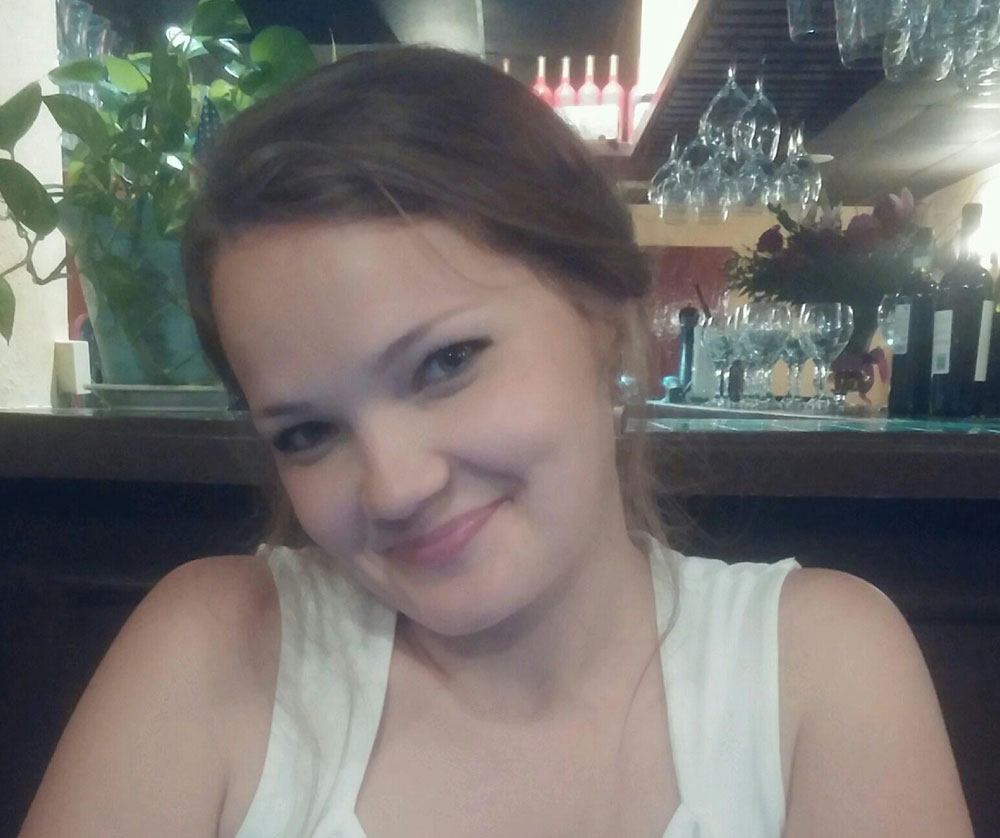 Today we are featuring an inspiring story of Gulnara who moved from Russia to America and needed a 26 on the TOEFL Speaking to become a teacher in Texas. She had taken TOEFL 3 times before her Score Analysis session with Jaime, and was always stuck at 24. In her success story, she explains how the Score Analysis helped her understand her weak points and shares some tricks that she used at the test to boost her confidence and fluency.

Please read her unedited testimonial below:

In the past I took the test 3 times and I would get 24 every time. I started by preparing on my own. Then I got some lessons with a Canadian tutor. When after both attempts I took the test, the results were the same, I decided to give up.

A couple of months later I tried again and it was when I found old YouTube videos from the year 2010 I think, of Jaime talking about the English Success Academy. I thought that it was completely different from everything I had studied before, and also I was desperate. So I went online and read about it. I made up my mind to purchase the Advanced Speaking Guide. I studied for 2 months and took the test again but unfortunately it wasn’t much different this time either. Then I really got discouraged and stopped trying for a whole year.

This year in January I thought that maybe there was something else I could do. That’s when I scheduled the Score Analysis with Jaime, because I thought she could give me valuable advice. And I think that was the salvation of all my problems. After the session we figured out that I didn’t have too many issues but I did need to work on my confidence. I realised that I was getting nervous around people when I was recording my responses and I probably didn’t sound confident for that reason. So Jaime gave me that encouragement that helped me feel better about myself, and she told me I couldn’t give up when I was so close to my goal. Also Jaime gave me some good recommendations on some other materials that I could study with. After a couple more months studying I took the test again. This time I tried listening to my power songs on the way to the test. I also tried speaking on my break to prepare for the responses. So eventually I passed and the score jumped from 24 to 27. After 2 years of studying and 4 tries I’m finally free from TOEFL!

So I can assure you that this is not some kind of made up number. The 26+ does exist, you just need to find that fuel, that Jaime is describing in her Advanced Speaking Guide, to reach that score. I’m sure if I did it, anyone else can do it! And everything you had to go through on the way to your achievement will eventually get paid off. I want to thank Jaime for taking her time to help me find out what my issues were! Best wishes to Jaime and the English Success Academy and good luck to y’all guys!!!”

Learn more about the Score Analysis